Home About Meet Our Board

Boxing Out Negativity is proud to present its board of directors: 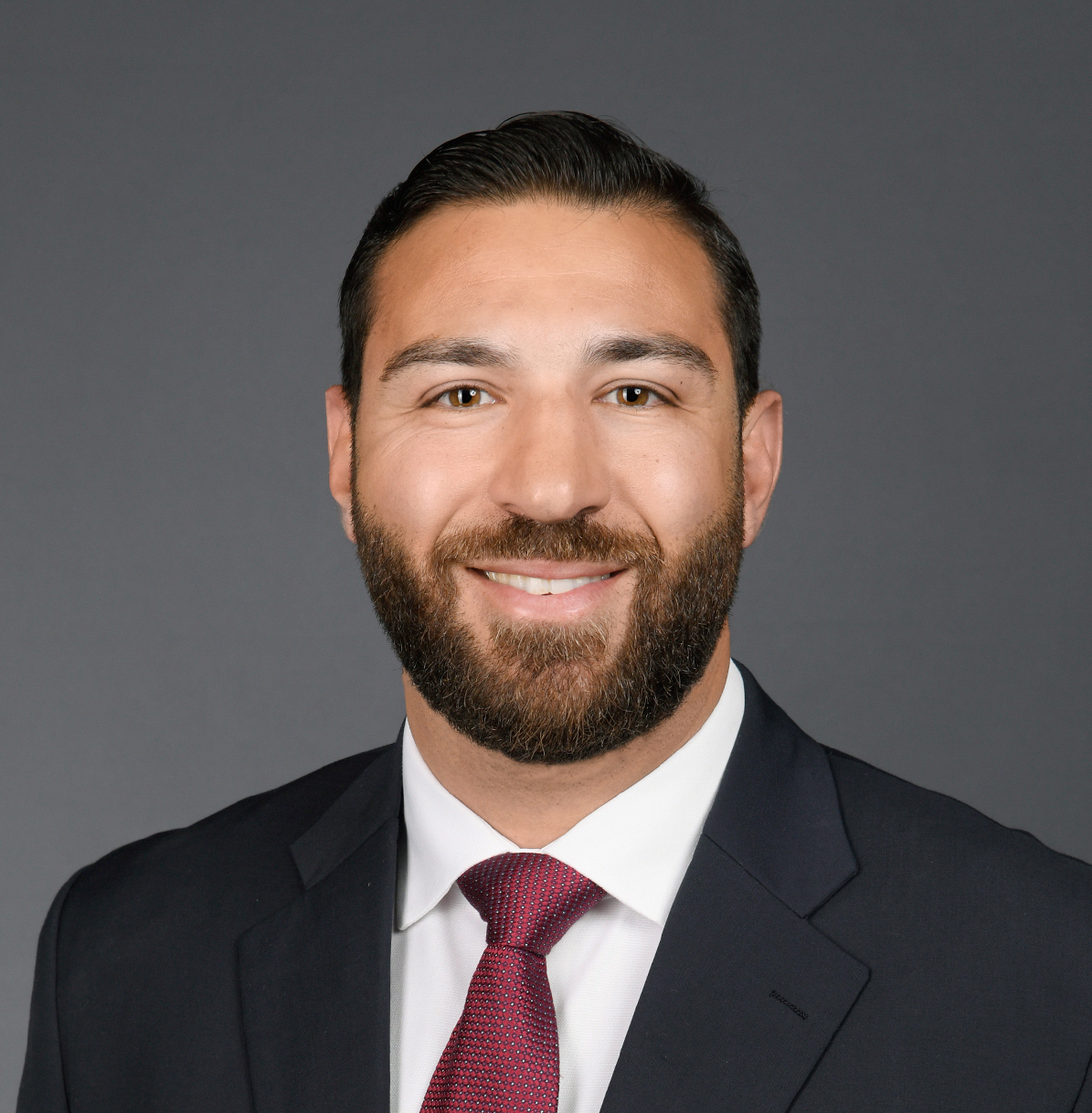 Chris is a major in the U.S. Marine Corps Reserves and a full-time student in the MBA program at Northwestern’s Kellogg School of Management, where he focuses on Social Impact and Real Estate. He was born and raised on the Near West Side of Chicago and is passionate about community development and improving opportunities for fellow Chicagoans, particularly in underserved communities.

Before returning to the Chicago area, Chris served as a Marine Corps officer for 11 years in a variety of high-impact roles. He led teams of up to 120 specialized Marines, including while deployed to Europe, Africa, and the Middle East as well as in the Indo-Pacific Theater. He also spent a three-year tour teaching policy and doctrine to military and government agency personnel across the globe. Most recently, he served as a planner and targeting officer on the staff of Headquarters, U.S. Marine Corps Forces Pacific, supporting Navy and Marine Corps operations from California to India.

Chris graduated from the U.S. Naval Academy in Annapolis, Maryland, where he was a member of the boxing team. He is a four-time Brigade Boxing Champion, All-American, and National Collegiate Boxing Champion. Chris’s wife, Andrea, continues to serve as a Navy JAG officer. They have two children and are expecting their third in January 2023. 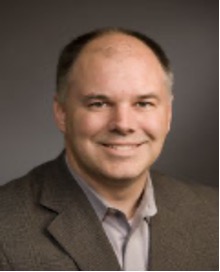 Tom’s career prior to the Hulsebosch Hope Foundation spanned 35 years across many industries and leadership positions, including management and technology consulting, utilities, and telecommunications.  From 2008 through 2022, Tom helped to grow West Monroe, a management and technology consulting firm, by 10X while serving in such key roles as head of the Energy and Utility Practice, office-lead in the Dallas and Chicago offices, and as a member of the Executive Leadership Team and the Board of Directors. Tom joined West Monroe from Strategy 2 Solution, a consulting firm he founded. Prior to consulting, Tom worked at Motorola for 19 years in a variety of engineering, product management, and sales leadership roles.  He earned a bachelor’s degree in electrical engineering from Marquette University and a master’s degree in electrical engineering from the Illinois Institute of Technology.

Mr. Hulsebosch is co-founder and co-president of the Hulsebosch Hope Foundation along with his wife, Nancy.  He has a passion for creating a more sustainable world starting with our local communities here in the Chicago area.  He is passionate about creating economic opportunity across the Chicago metropolitan area through education and transforming how we use, create, and deliver energy.

Tom is active in the Springboard Foundation, which helps after-school programs create a bigger impact in the community. He is also a member of the Leadership Council of Empower Illinois, which expands quality education options for low-income and working-class Illinois families.

Tom enjoys bike riding and traveling with his wife, Nancy. Tom also loves to fish with his family and friends.

Dr. Jones holds a doctorate in clinical psychology from Argosy University. She has years of experience teaching criminal justice classes and in direct service to the community as a program director, prevention specialist, and adolescent drug abuse counselor. She was raised in North Lawndale and has seen Boxing Out Negativity grow from its origins. 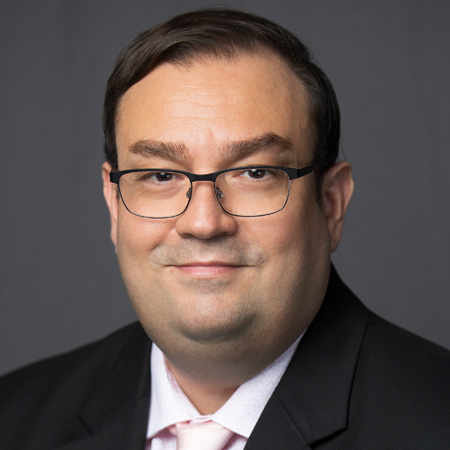 Michael Montecinos is an AVP branch manager of Wintrust Bank’s Ogden Commons location, where he has worked diligently to create relationships and solutions for customers. He holds a degree in Political Science and Government. A Chicago native born and raised in Humboldt Park and a current resident of Lawndale, Michael’s love of community and inclusion was part of his Latino heritage and culture.  A highlight for Michael has been the ability to help communities navigate changing times. He works with businesses to provide resources that are not readily accessible, and has worked with many grassroots nonprofits, bringing over 30 years of experience in advocacy work and a lifetime of community outreach.

His work in community reinvestment has assisted many underserved communities through financial literacy and education. Michael has been recognized by many of the organizations in which he is a part of for his commitment and determination in developing individual performance and superior customer service and driving inclusion and achievement.  He brings a new perspective to ever-changing community needs.

In his down time Michael enjoys listening to music and dancing.  A former dancer, Michael still loves the art of dance and appreciates it in all forms.  Practicing, entertaining or watching dance still brings joy and calm.  Michael would say that he is a true performer at heart and made for the stage.